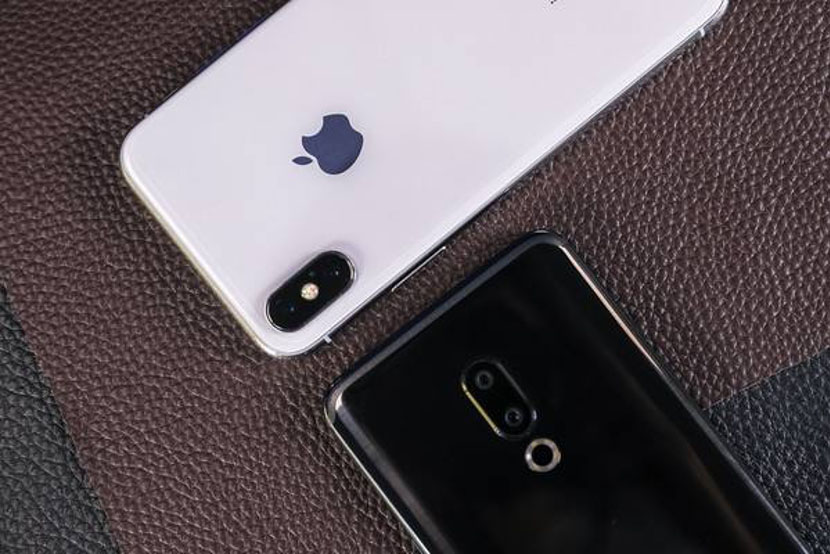 By the time the iPhone 6 was released, mid- to high-end smartphone casings were generally made of metal, which is favored by major handset manufacturers because of its good thermal conductivity, good thermal dissipation and a better feel than plastic.

In 2018, there will be a new change in the mainstream of the phone case, with the glass case back in the public eye, the glass case has a better feel than the metal case, and there will be no metal casing shielding signal problems. Apple Inc., which has a smartphone weather beacon, alsohas a glass case on the back of its2018  iPhone X, and the metal casings  used by major handset makers are fading out of the market. Coupled with a 4.1%   decline in global smartphone shipments in 2018 compared to 2017,  a nearly 10%decline in smartphone sales in China has affected the industry as a whole.  The field of mobile phone metal processing is undoubtedly a big blow.

But for the mobile metalworking industry, there is another area where there is growing demand for metalworking: laptops. Laptops in recent years are moving towards high performance, low power consumption, easy to carry, simple and thin direction. Among them, the participation of metal processing is the most important. Now notebooks tend to thin this development, thin book mostly use metal shell, because metal has good thermal conductivity to give the computer better thermal performance, have a better feel, important do not worry about like metal will block the phone signal problem. Huawei’s Mate20 notebook is using a metal casing that will provide opportunities for metalworking, whether it’s a gaming notebook or a thin, office notebook. 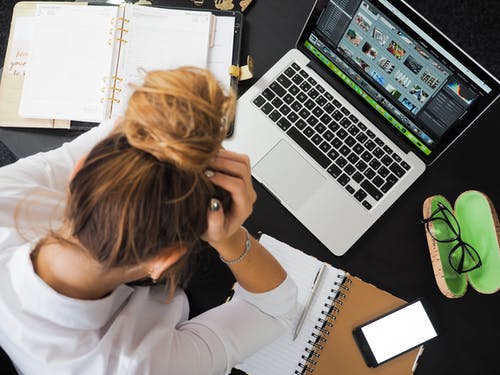 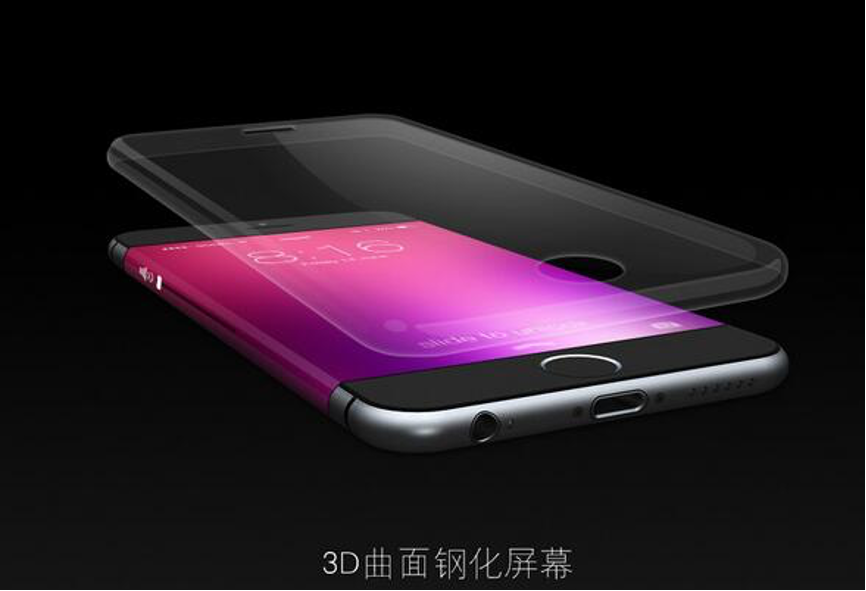